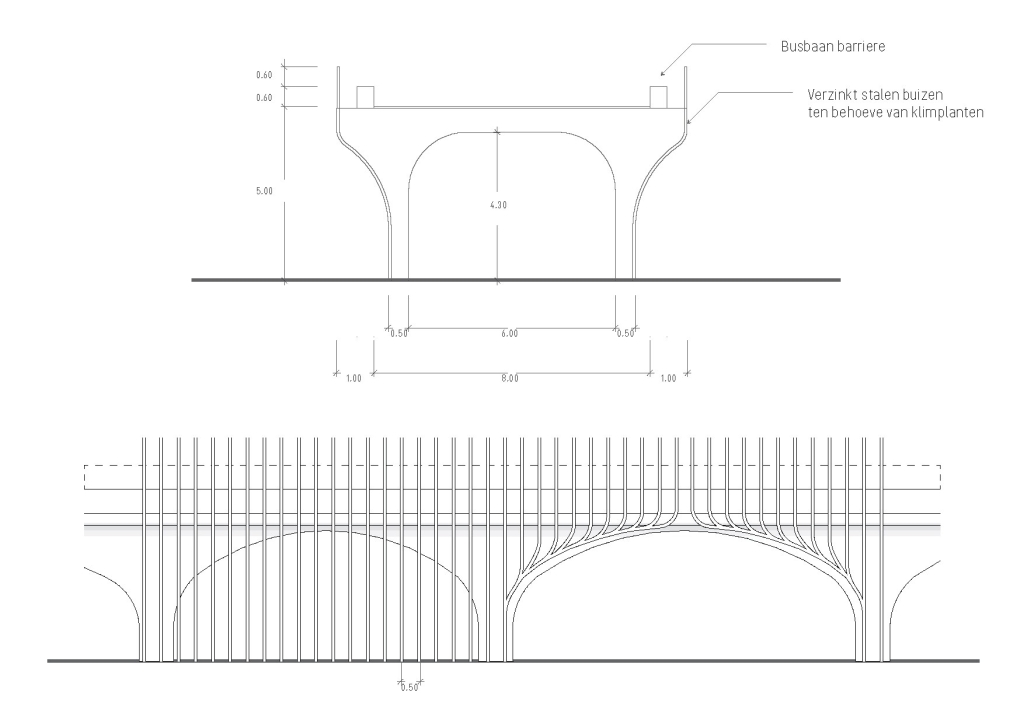 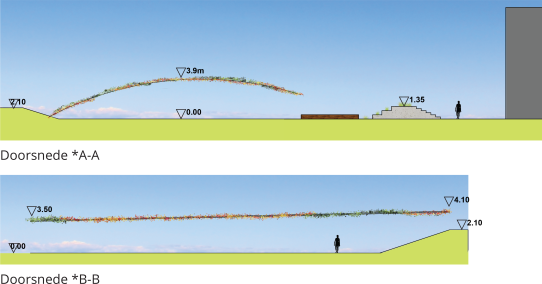 This was an assigment for school. We went for an excursion to Rotterdam, so we could get to know the place. After that we had 5 more weeks to finish the design.

For this place I wanted to create a space that is on the edge of open and closed. An area where people who pass by feel invited to go trough.

The clients wanted a space that was flexible in use. The concept i came with was a marionette theater. The exciting thing about this is, that the control of the arrangement is from above.  The Pergola that is placed gives room for a small stage and various objects such as hammocks and theater-clothes.

Since Rotterdam has the top 5 biggest skyscrapers of the Netherlands, it now has the biggest pergola of the country.

View from pergola to the theater

View from the terrace to the pergola

View to the stage

You can see the whole poster in Dutch here